Home ARTICOLI THE MILK OF ANIMALS FED ON PASTURE HAS AN EDGE OVER THE...
Facebook
Twitter
WhatsApp
Linkedin
Email
Telegram 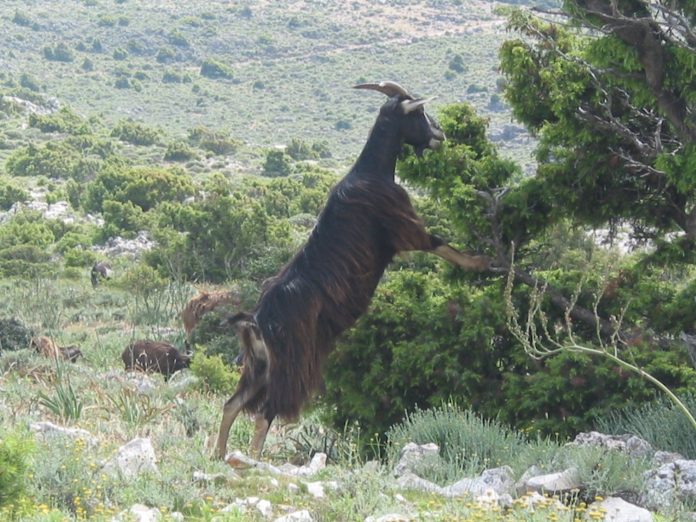 Milk has always been part of human diet. For its nutritional characteristics it is considered an almost complete food capable of providing most of the nutrients our organism needs.

Yet, the generally called ‘milk’, without distinction of origin or composition, have progressively been regarded as a fat, unhealthy food to be consumed with moderation. As a consequence, many consumers in the last decades have been looking for alternatives to whole milk like skimmed or semi-skimmed products.

In recent years, several studies have been carried out with the aim of identifying the factors that determine milk quality. Attention has been paid to the peculiar presence in milk of bioactive compounds such as peptides, CLA, short-chain fatty acids, PUFA and polyphenols, which have beneficial effects on human health.

Their presence of such compounds in milk mainly depends on the diet fed to the animals, because most of these bioactive molecules are synthesized in the animal from precursors present in the plants they eat. Therefore, the choice of a feeding system that is capable to guarantee an abundance of these compounds is the prevailing strategy to obtain high quality productions.

Polyunsaturated fatty acids, polyphenols and CLAs are known for their beneficial effects on human health, specifically they are involved in the prevention of metabolic and cardiovascular diseases.

These properties were investigated in the study by Delgadillo-Puga et al. (2020). Here, the authors verified the effect of milk composition on metabolic changes derived from high-fat diets.

In this work, high-fat diets were administered to 4 groups of mice, 3 of which (groups I, II, III) received a goat milk supplement.

The three types of goat milk integrated in the diets differed for fatty acids and polyphenols composition, as a result of the different feeding system adopted for the goats (traditional diet – pasture-based diet – diet supplemented with Acacia farnesiana). The results obtained were then compared with a fifth group of mice (group control or group V) which was fed a balanced diet.

The authors’ objective was to verify how the quality of the ingested milk affects the metabolic stress induced by a high-fat diet. Among the many aspects investigated, the following measures were assessed:

The results obtained show that the integration of goat milk reduced the body weight gain and specifically the fat mass, as well as the level of circulating triglyceride.

Insulin resistance was measured with ipITT test (intraperitoneal insulin tolerance test), Results revealed that the mice fed diets supplemented with goat milk (groups I, II, III) had results comparable to those of the group control (group V), while higher were the values ​​observed in mice with a high-fat diet without milk supplementation (group IV).

The characteristics of the adipose tissue were explored by histological analysis, which showed a significant reduction in the size of the adipocytes of the groups of mice fed diets enriched with milk (groups I, II, III) and a relative increase in the hydrolysis of triglycerides, even greater than the group control.

All the results mentioned above were exacerbated in diets enriched with goat milk fed on pasture or with Acacia farnesiana supplementation. The reason for this difference lies in the abundance of polyphenols, MUFAs and PUFAs in these types of milk, which is manifested in the metabolic effects induced by the respective diets.

The beneficial effects of goat milk on the metabolic profile of mice, despite the chronic consumption of a high-energy diet, indicate that goat milk contains specific molecules capable of modulating the metabolism and inflammatory pathways of various organs. Therefore, the use of goat milk, or more generally of milk from animals raised on pasture, can be considered a non-pharmacological strategy aimed to reduce the metabolic alterations induced by a high-fat diet.

At the end of the study an obvious question arises in the authors’ minds:

What should the daily consumption of goat milk for an average adult of about 60 kg be in order to achieve the same positive metabolic effects observed in mice?

Applying the method based on the calculation of the body surface area, it was estimated that the equivalent quantity to be consumed corresponds to 1.4 – 2.8 glasses (250 ml per glass/day) of fresh goat milk per day.

In conclusion, this study suggests that consumers should not choose low-fat dairy products since the compounds responsible for the positive effects on health are present exactly in the lipid fraction. Moreover, these bioactive compounds are particularly abundant in foods produced in all those farms which guarantee an adequate nutrition to animals, especially in extensive farms. 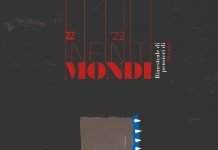 I prezzi sono in aumento. A chi giova? 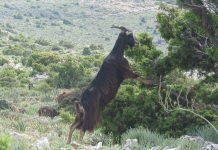 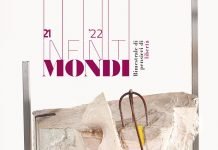 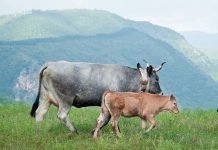 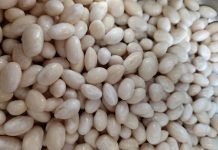 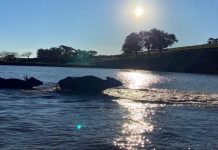 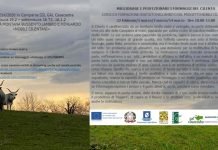 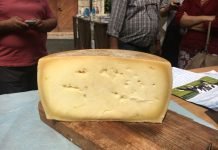 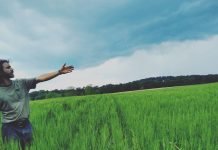 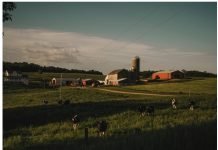 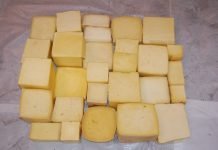 Flavor of cheeses and the role of animal feed 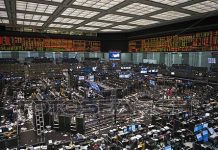