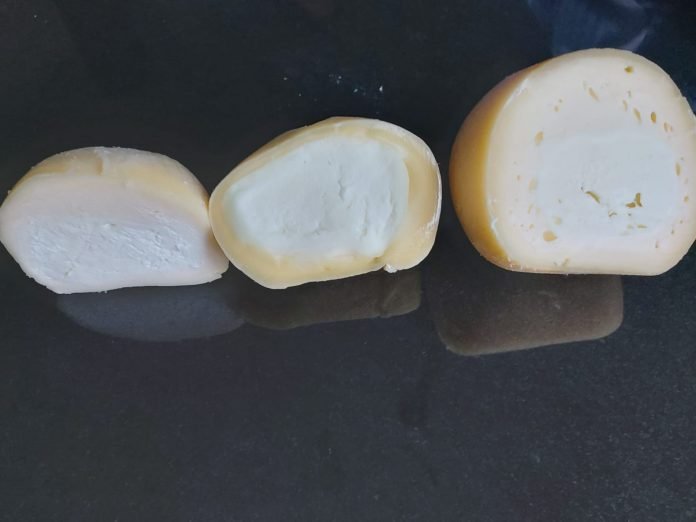 IS A 70-DAY BUFFALO MOZZARELLA STILL EDIBLE? DEPENDS ON THE STORAGE METHOD.

In the past, buffalo mozzarella was preserved in caciocavallo pasta. We tried to revive that technique only to see what evolution two cheeses would have had to ripen together with a very different degree of humidity. The result is very interesting indeed.

We often have a somewhat Manichean approach to characterize the aging and maturation of cheeses: soft and fresh cheeses are supposed to be consumed sooner, while the hardest ones are best enjoyed after long aging.

There is no middle ground: mozzarella and ricotta must be consumed on the same day; the softs, the crescenza, the stracchino, the robiola, at most a dozen days at making, while for the “grana” we speak of years of aging. Let alone whether that should be aged for one, two or three years!

As I mentioned in a previous article (La mozzarella deve essere di giornata. Ma siamo sicuri?), during the quarantine imposed by Covid, I accidentally had the opportunity to witness that the flavor of the buffalo mozzarella became stronger with the days going by.

As a precaution, I had purchased an exaggerated quantity and somehow stockpiled it. As I was trying to figure out what could have happened, I suddenly thought

‘Why not! In fact, all cheeses improve with each passing day, because the microbial flora comes into action and the process of lipolysis and proteolysis begins’.

And then, as I went through in my thoughts, I just realized that historically mozzarella could not be consumed on the same day of making, since transportation wasn’t certainly what it is nowadays.

Actually, I recalled owning a couple of books from the ‘800s reporting that mozzarella, immediately after making, was put in brine for a couple of days, then wrapped in caciocavallo pasta and finally sent to customers.

For me it was nothing new. However, I sent the page of the book to Alessandro Costanzo (www.mozzarellacostanzo.com, the producer of that mozzarella) and to Carlo Fiori, owner of Guffanti cheeses (www.guffantiformaggi.com).

They immediately picked the idea of trying this ancient method of preserving buffalo mozzarella. That said, at the end of April the Costanzo dairy got ahold of this project. After tastings carried out via the internet on samples of different ages and produced with different techniques, all of us together gave our placet to this new (old) cheese.

We chose cheesella as the name because, given that in the initial phase it will be sold mainly abroad, a name that combines the English word cheese with the last letters of the mozzarella immediately recalls a product that has both their characteristics. 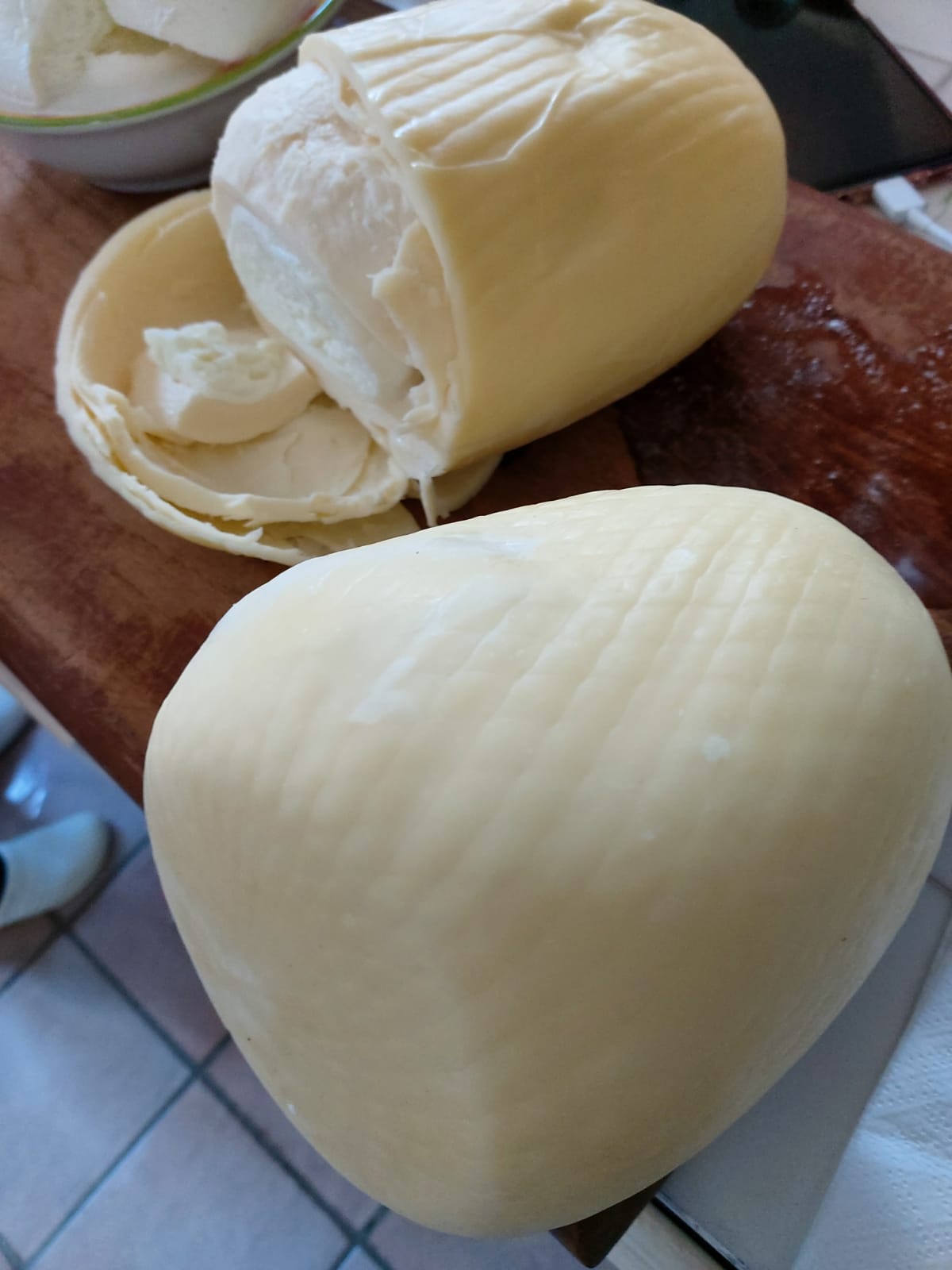 And so it happened that the Costanzo dairy in Aversa started production while Guffanti takes care of its promotion around the world.

What happens when two cheeses, which have more or less the same structure but a very different aromatic charge and percentage of humidity, make a stretch of road together? I just kept a sample of it in the fridge so that I was able to compare cheesella at 7, 17, 40 and 70 days after its making.

Of course, the special observed was the buffalo mozzarella, although the caciocavallo played an important role, somewhat sharp and but still affected by being in contact with the mozzarella.

As I wrote in the previous article and have been witnessing once again, the flavor of this cheese improves and reaches the maximum around 10 days, while retaining the typical characteristics of a mozzarella, which is its elasticity.

As you go on, proteolysis takes over, the structure ceases to be elastic and the mozzarella increasingly looks like a cream cheese. However, during the maturation the two cheeses influenced each other in the evolution of both their structure and flavor.

On the seventieth day, the intensity of the flavor was at its maximum and, as can be seen from the picture, three distinct layers are formed.

The mozzarella that can be found at its core (which is no longer white because of the carotenoids of caciocavallo have infiltrated the pasta) has a pasty structure and a full, persistent taste, diluted by a pleasant acidity on the background.

The caciocavallo instead is divided into two layers. 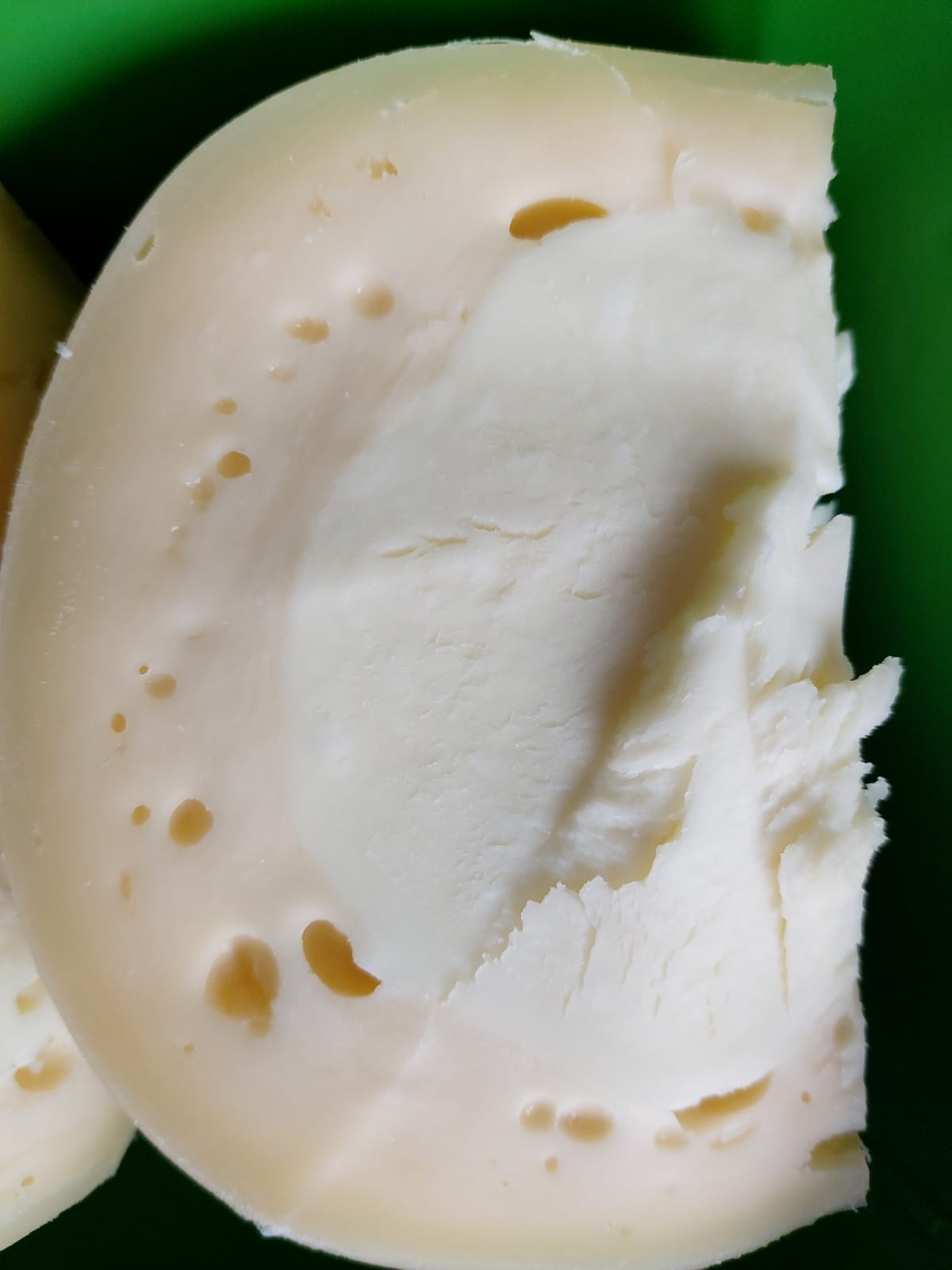 The outermost one dries out and shows that ripening has occurred perfectly showing grass taste and aromas (in this case we are talking about milk from grazing animals).

The intermediate layer is more humid, with a light brown color and a surprising flavor, closer to a ripe and dry mozzarella, yet creamy and with a slight acidity.

On the whole, that is a kind cheese that you wouldn’t expect: ripe but delicately acidic, with a full and creamy taste. Above all, it shows an intense variability with shades in continuous oscillation, because the three layers interact and release different odorous and gustatory notes.

Beyond the success that Cheesella can have, the evolutionary path of this cheese is interesting.

Normally when producing a cheese with two milks of different species, the result is an average between the two, a cheese with intermediate characteristics is obtained; if instead the two milks are processed separately, a unicum is created that goes beyond the sum of the single ones because their synergistic effect enriches both cheeses and above all increases their gustatory variability. 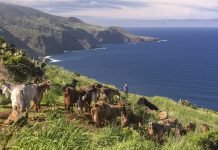 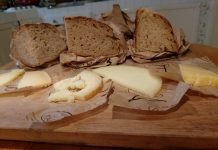 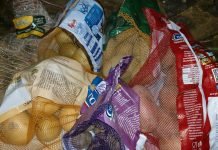 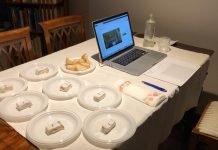 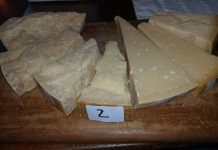 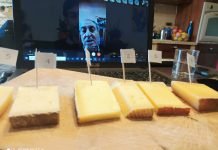 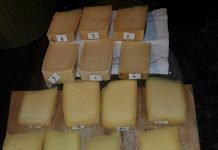 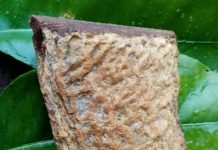 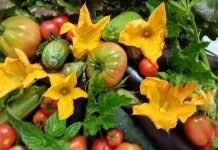 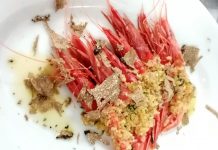 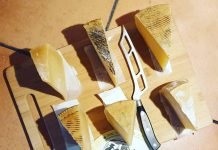